When a significant world heritage site such as the Notre Dame in Paris is in flames, a nerve is struck on a global level. The miracle of this tragedy is that the cathedral has once again survived. 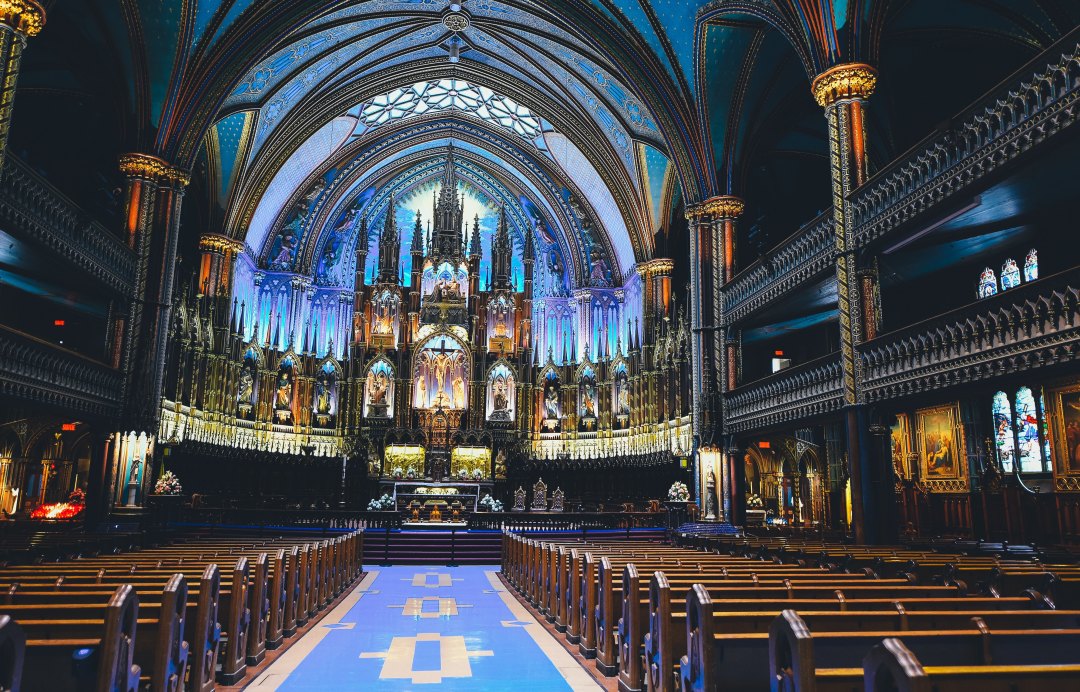 Photo by Annie Spratt on Unsplash

Every tragedy both on a personal and global level comes with a deeper meaning.

The most significant aspect that springs to mind is that this happened during the Easter week, one of Christianity’s most important events. It recalls Jesus who died on the cross and rose from the dead three days later more than 2,000 years ago. It is a celebration of the cycle of life: death, resurrection and rebirth. The resurrection of Christ could now become a metaphor for the rebirth of the cathedral.

Fire is one of the most powerful elements. When out of control it burns and destroys, reducing everything to the basic elements. But from the ashes springs rebirth. The old has to be destroyed for new life to begin.

Notre Dame is at the heart of Paris and of France. At the front entrance to the cathedral is embedded in the concrete pavement a copper plaque marking the point zero from which the distance from Paris to all other places are judged. Notre Dame is a sacred site that connects with humanity at a deeper level beyond religious doctrine.

Notre Dame is steeped in many myths and mysteries. Like most of the ancient sacred sites, it was carefully chosen by the builders who had great knowledge of the earth’s energy fields or meridians. It was built on the site of a Gallo-Roman temple dedicated to Jupiter. Four churches then preceded the building of Notre Dame. French philosopher John of Jandun in 1323 described it as “that most glorious church” that “shines out, like the sun among stars.”

The western mind has in many respects lost its soul with religious institutions in the western world in deep crisis. We are on the brink of a raising of human consciousness.

The mindset of the Middle Ages is almost symbolically burned with the collapse of the roof of Notre Dame, yet the cathedral has been in dire need of repair for years. Curators have had trouble getting the funds for the repairs needed.

But here we see within hours hundreds of millions of euros pledged for the reconstruction.  First reports said it would take at least a generation to restore the cathedral. Later reports said that with the necessary will and funding it could take less than five years. When humanity focuses on a single objective so much can be achieved.

It would indeed be a powerful symbol: A new roof spanning an 850-year-old cathedral, symbolizing the beginning of a new age of raised consciousness.