Camino Primitivo – At the crossroads

Upon leaving Germany for Oviedo the headlines reported another terrorist incident, this time by a 17-year-0ld refugee attacking innocent commuters in a train in southwestern Germany. 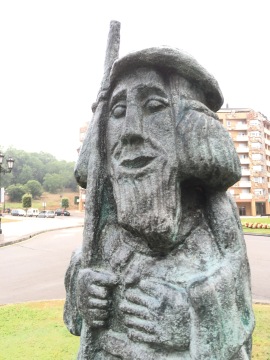 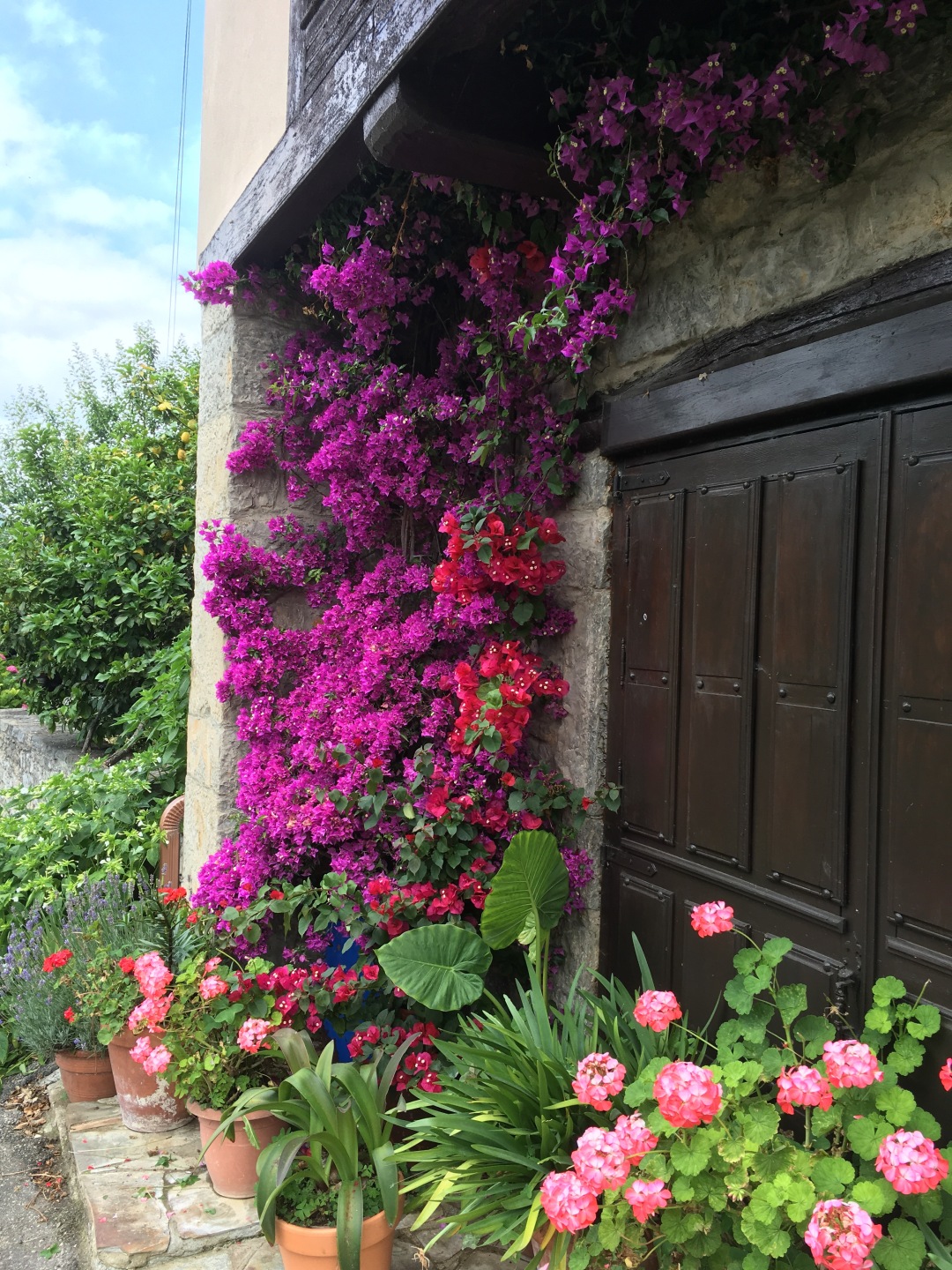 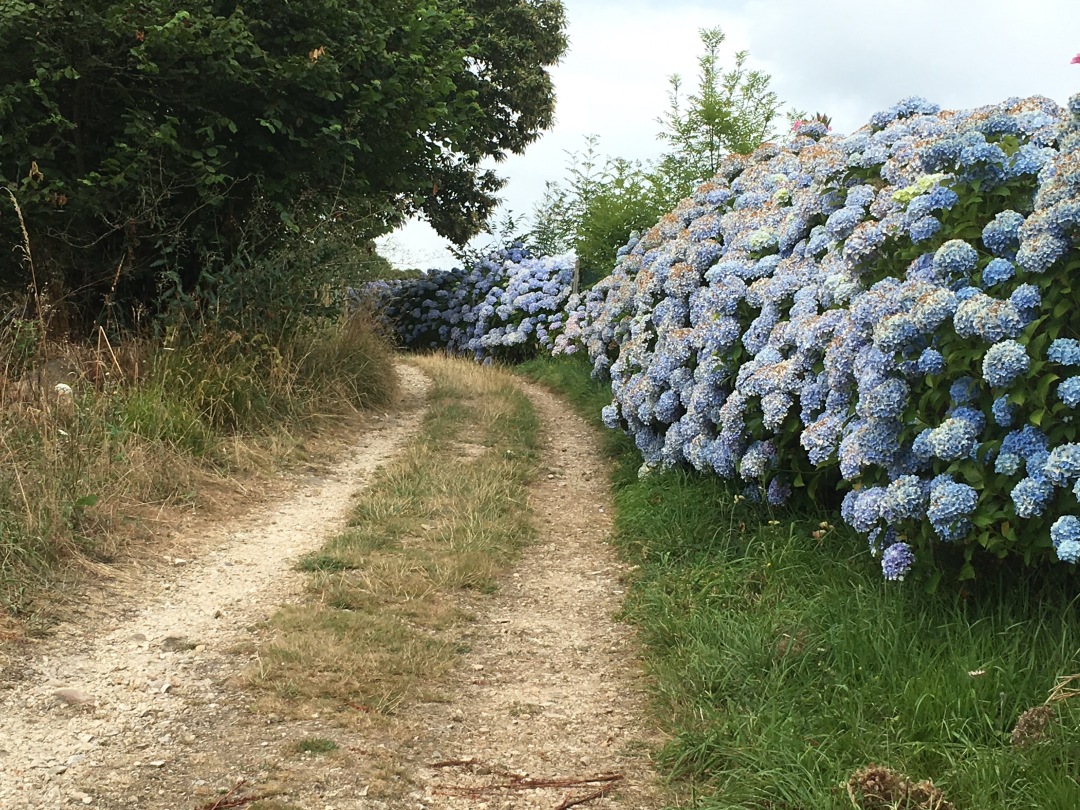 So on my first day walking from Oviedo to the small town of Escamplero, I couldn’t but ponder on the recent events. On a global level Evil is showing itself in the cloak of fanatacism, xenophobia, intolerance and nationalism – the isms we thought we had overcome with the fall of the Iron Curtain.

The natural reaction is to hit back at these fanatic perpetrators with military force. But that cannot be the answer. It is the response they are trying to provoke. And the problem has gotten worse since 9/11.

The wisdom of the martial arts tells us to respond to brutal force by making the body soft thus deflecting the blow. I dont have the answer but the opposite of military force would be going into the opposite energy that is confronting us: compassion, universal humanity, mindfulness and trying to understand the compexity of these global problems.

So at the dinner table in the Albergue at Escamplero our small group of pilgrims- two Danish students, a teacher from Germany, a young Italian economist and myself had an intense discussion covering everything from terrorism, religion to climate change. After hours of solitude, the evenings over a glass of wine in the Albergues are particularly enjoyable. With the weather forecasting rain in the afternoon, I took to the road in the early hours of the morning, this ancient path meandering through oak forests, streams, lonely villages and then a steep 1300 Meter climb from the rather mundane city of Grado. In Cornellana the 12th century monastery of San Salvador has been converted to a comfortable Albergue with renovations still continuing. So I’m looking forward to spending the night here before the going gets much tougher in the next few days.